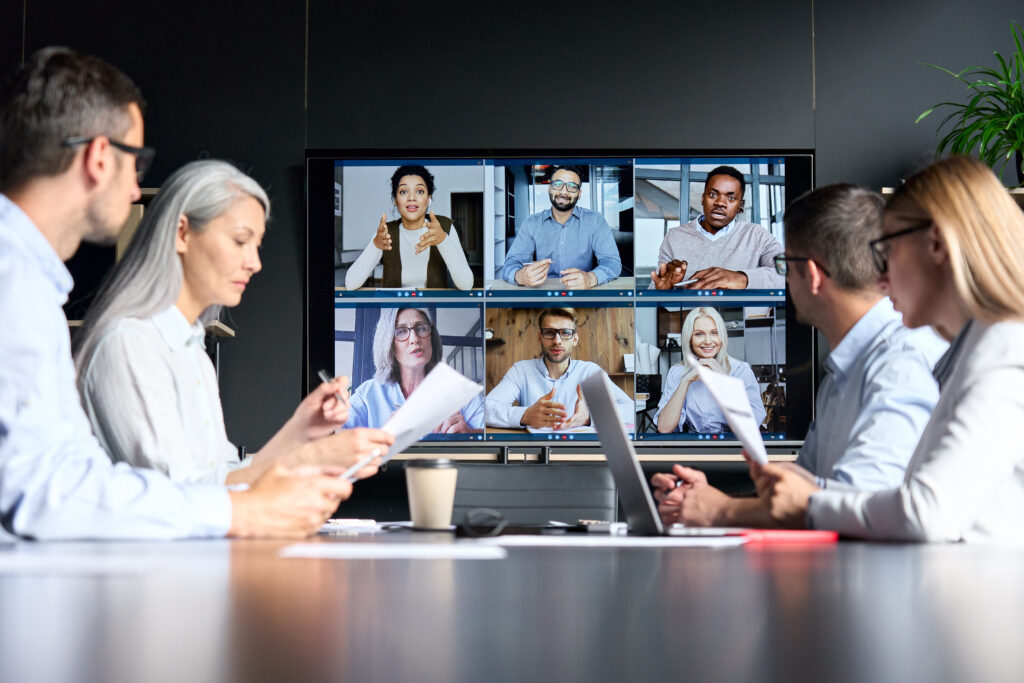 Las Vegas, Nevada–(Newsfile Corp. – June 17, 2022) – Boardsi, a corporate recruitment company that helps companies find skilled executives to fill board seats and advisory roles, is bolstering its existing set of strategies designed to help improve board diversity. This news comes as studies continue to highlight the lingering problem of gender, racial, and age diversity among company executives, epitomized by California’s recent striking down of the state’s women on boards diversity law.

Boardsi’s leadership team has revealed that they will be introducing new training resources to give diverse members of their extensive network of executives the best chance of gaining a board role. These include current in-house educational courses, which can be bought by members. Still, Boardsi will also be bringing out programs that will be part of the overall membership fee. In addition, Boardsi also announced plans to partner with companies that offer training for female executives; the corporate matchmakers will help these qualified executives apply what they have learned and secure board positions.

Martin Rowinski, the CEO of Boardsi, underlines that the company’s measures to improve board diversity will go beyond quota-filling and box-checking: “Businesses of all sizes come to us looking for talented executives to fill spots on their board. By ensuring diverse members of our network are as qualified as possible, we can help them stand out to companies and improve their chances of being chosen.”

Despite this, on average, women account for just 20% of America’s executives; this is a minimal increase of 5% from 2014’s data. Over a third of the companies surveyed did not have women on their executive teams. Furthermore, 97% of US companies have been shown to have senior-leadership teams that fail to reflect the nation’s demographic composition. Improving age diversity will also be central to Boardsi’s plans. By 2024, workers over 50 will constitute 35% of the US workforce; additionally, mixed-age teams have frequently been shown to improve the company’s productivity. 2 in 3 businesses revealed that they would purposefully create mixed-age teams for this very purpose; Boardsi can facilitate this.

Boardsi’s recently announced plans to introduce additional training programs and partnerships would be targeted at leveling the playing field. These new measures bolster the company’s existing policy of non-discrimination and its efforts to introduce businesses they work with to the power of diversity when on-boarding new companies. Boardsi educates them on the benefits of centering board recruitment around skill-sets, rather than age, gender, or race.

“By embracing diversity, companies will be making their businesses stronger by opening themselves up to the strongest candidates. For example, suppose we can encourage more diversity among boards. In that case, this will have a trickle-down effect as lower-level employees see figures of all races, genders, and ages at the tops of their companies. They will then think there is no reason they cannot emulate them,” concluded Rowinski.

To view the source version of this press release, please visit https://www.newsfilecorp.com/release/128153 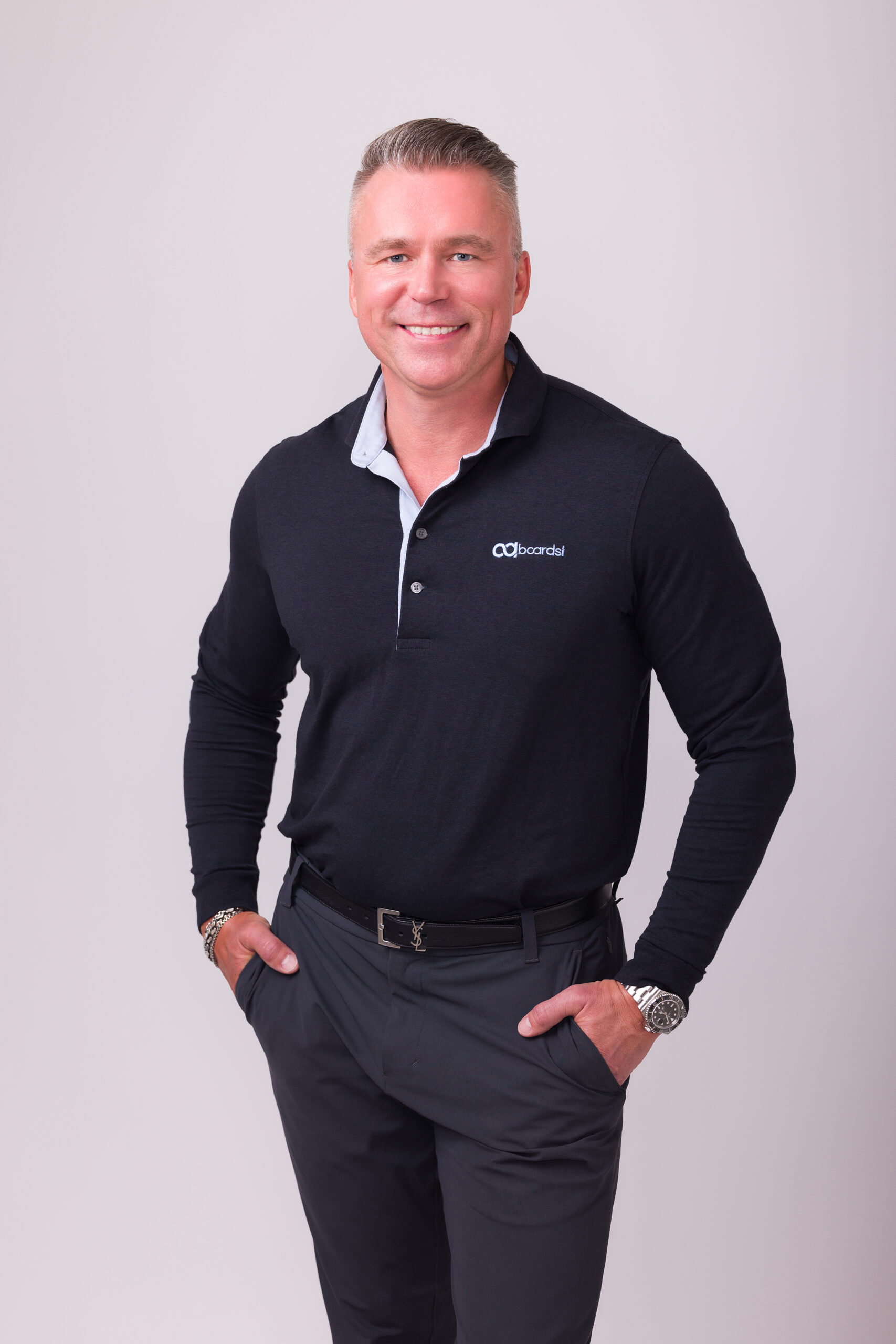 Boardsi’s Humble Beginnings While Poland was in the grips of the Soviet Union, many citizens were faced with a daunting fork 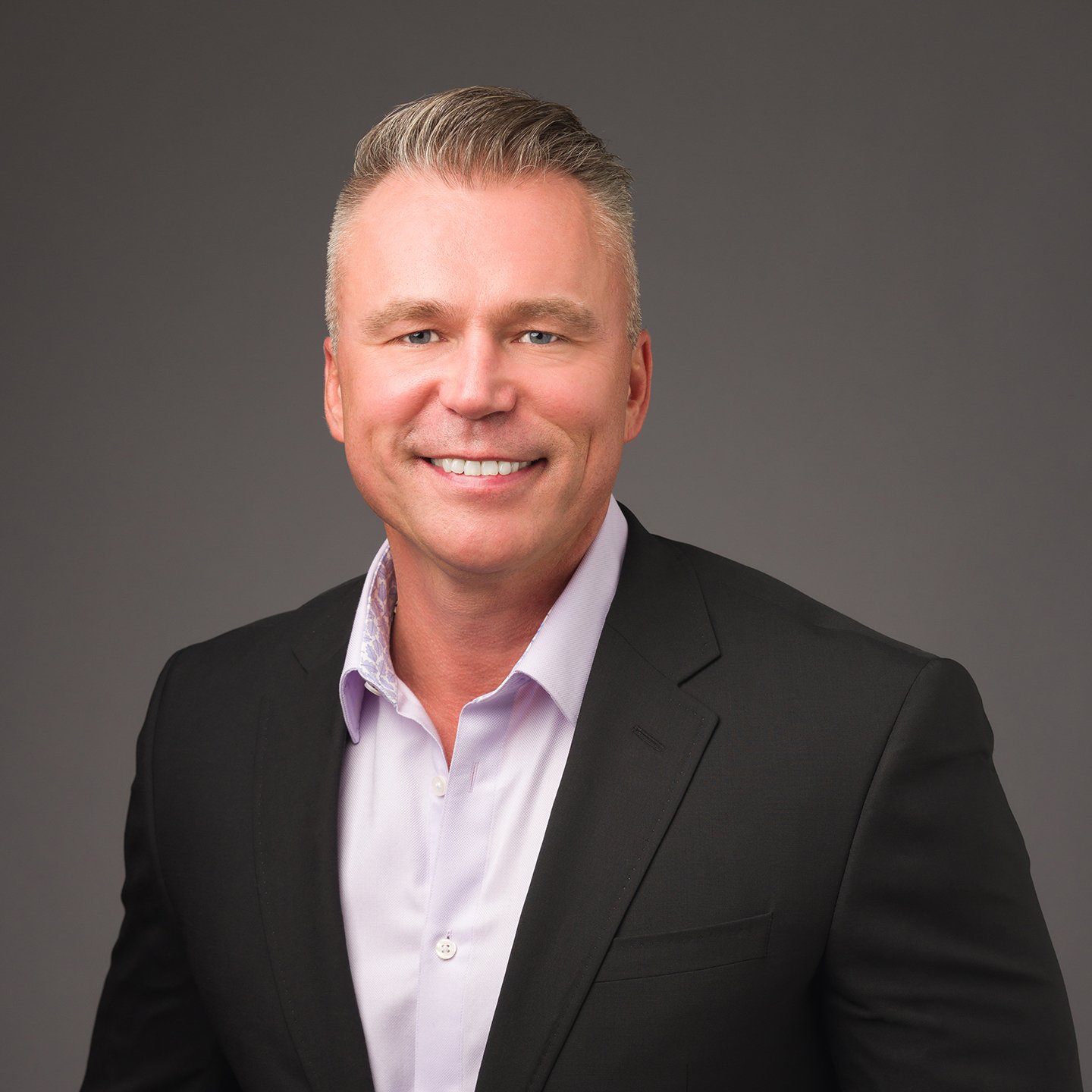 Optimize Your Board – Boardsi

Interested in starting your own entrepreneurial journey but unsure what to expect? Then read up on our interview with Martin Rowinski, CEO of Boardsi, 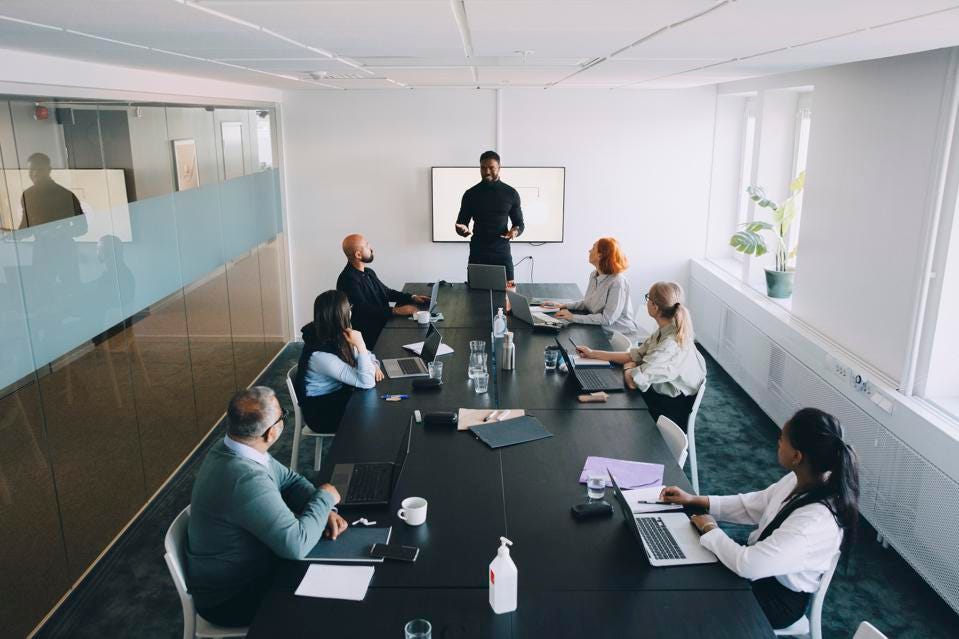 Four Strategies For Your Board To Expedite Company Growth

Most organizations have a board of directors to provide governance, but an advisory board is optional and members have less liability, so 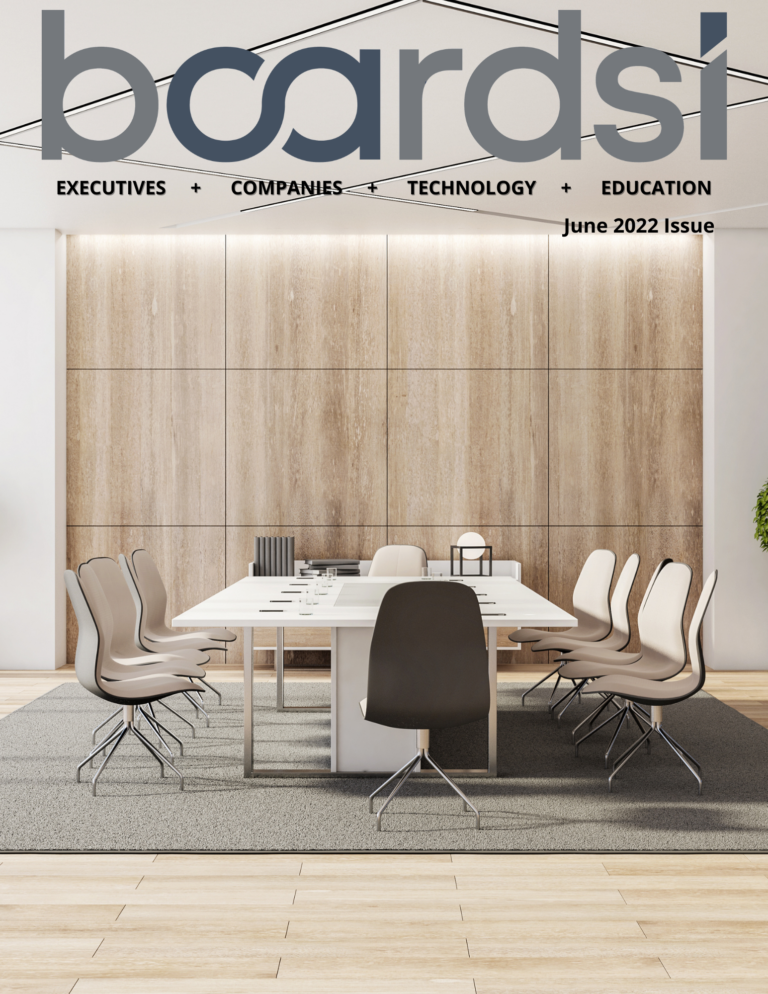 Copyrights © 2021 All Rights Reserved by boardsi