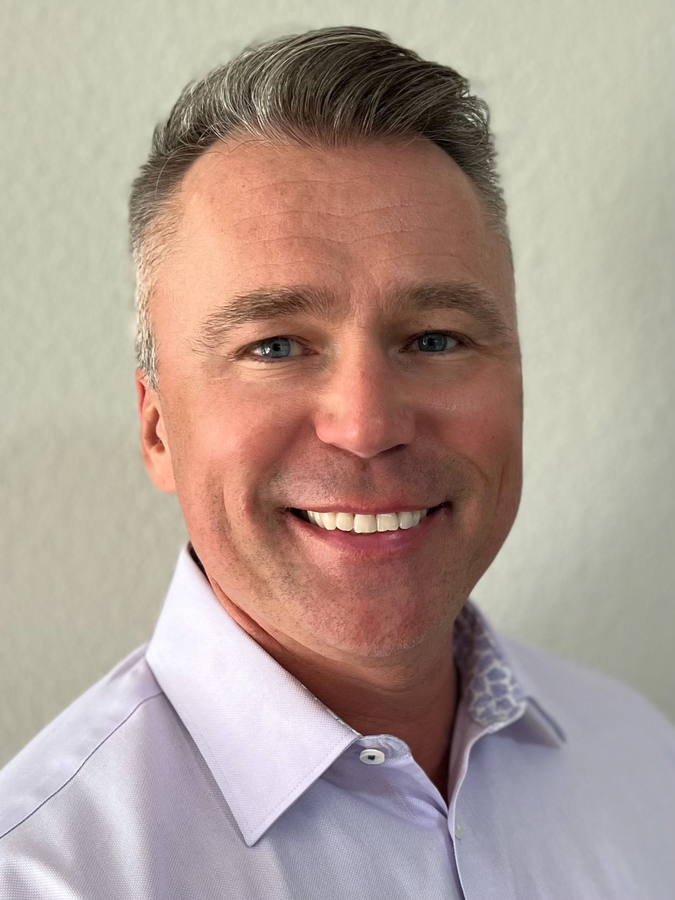 LAS VEGAS, NV, March 04, 2022 /24-7PressRelease/ — Martin Rowinski has been inducted into Marquis Who’s Who. As in all Marquis Who’s Who biographical volumes, individuals profiled are selected on the basis of current reference value. Factors such as position, noteworthy accomplishments, visibility, and prominence in a field are all taken into account during the selection process.

With more than two and a half decades of experience to his credit, Mr. Rowinski has garnered a reputation as a technology executive and entrepreneur. Presently, he serves as the co-founder and chief executive officer of Boardsi, an executive recruitment firm headquartered in Las Vegas. Boardsi focuses on providing expertise to organizations seeking to establish executive boards in a fast and efficient time frame. By concentrating on board diversity, Mr. Rowinski and his team can help their clients successfully grow their business at an accelerated and successful pace.

Experienced in providing expert leadership advice for various organizations, Mr. Rowinski is well versed in implementing strategic processes, lead generation and sales tactics across multiple different sectors, including recruitment, finance, technology and marketing. The former owner of several of his own successful organizations, including Freedom Mortgage in El Dorado Hills, California, Mr. Rowinski also garnered expertise as the chief technology officer for SEP Connect, a start-up company in El Dorado Hills, among other roles. Eventually, he began pursuing board positions, securing advisory roles for several midrange companies. In addition to the oversight of Boardsi, he is a member at Forbes Business Council, Fast Company Executive Board Member, Entrepreneur leadership network contributor, and Member board of advisors for Shaparency.

Mr. Rowinski is the author of the 2021 book, titled “The Corporate Matchmaker,” which expounds on what traits companies should seek in their executive leadership. Aside from his own contributions, he has also been published in Forbes, Entrepreneur, Fast Company and CEO Today in feature articles highlighting his success. Likewise active in charitable contributions, Mr. Rowinski and Boardsi notably sponsored a girls’ semi-pro soccer team in both San Francisco and Sacramento, as well as a nonprofit veterans’ organization specializing in suicide prevention and social work. 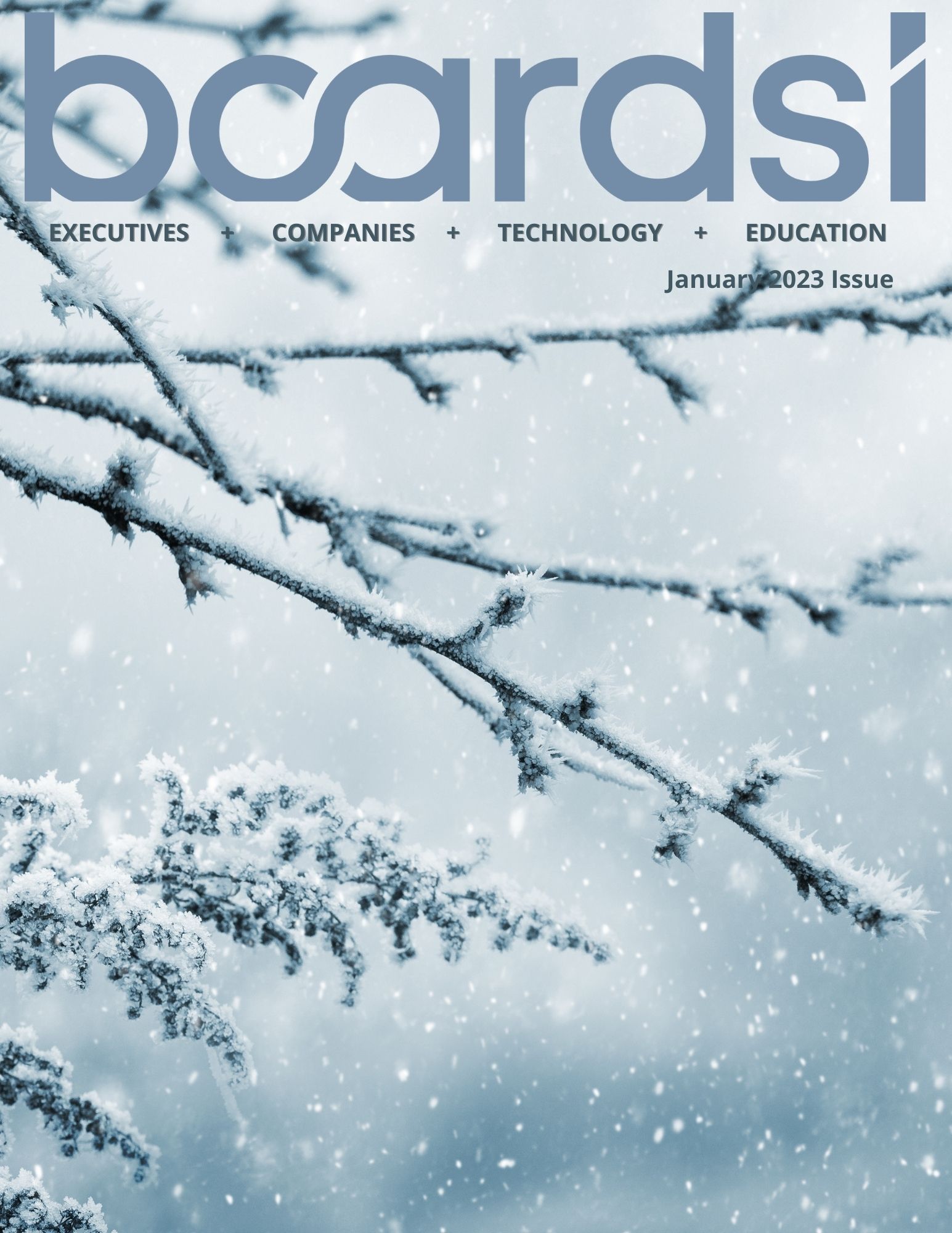 Executive branding is the process of creating and promoting a personal brand for an executive or leader within an organization. It is 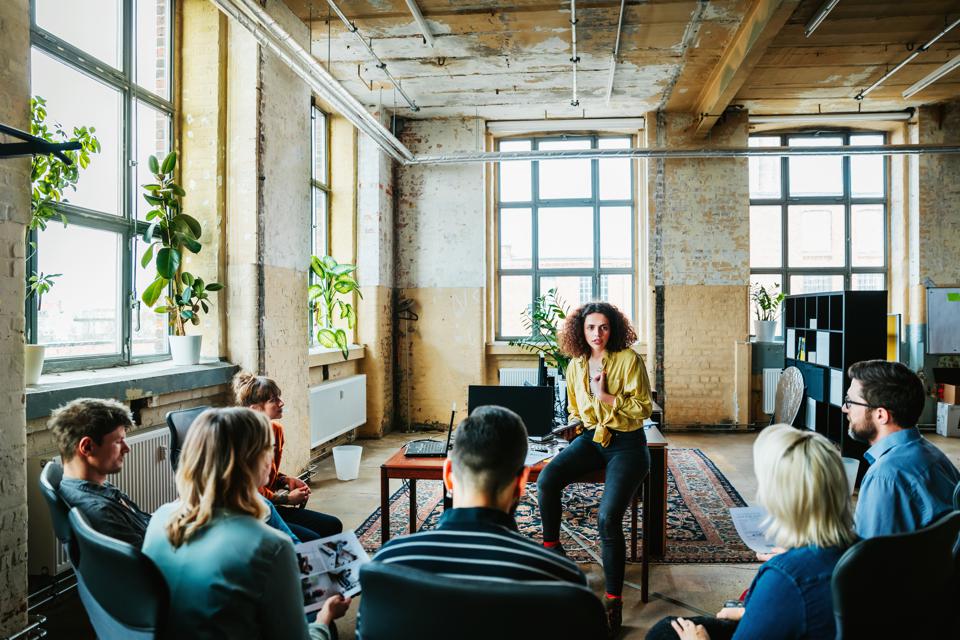 Copyrights © 2023 All Rights Reserved by boardsi