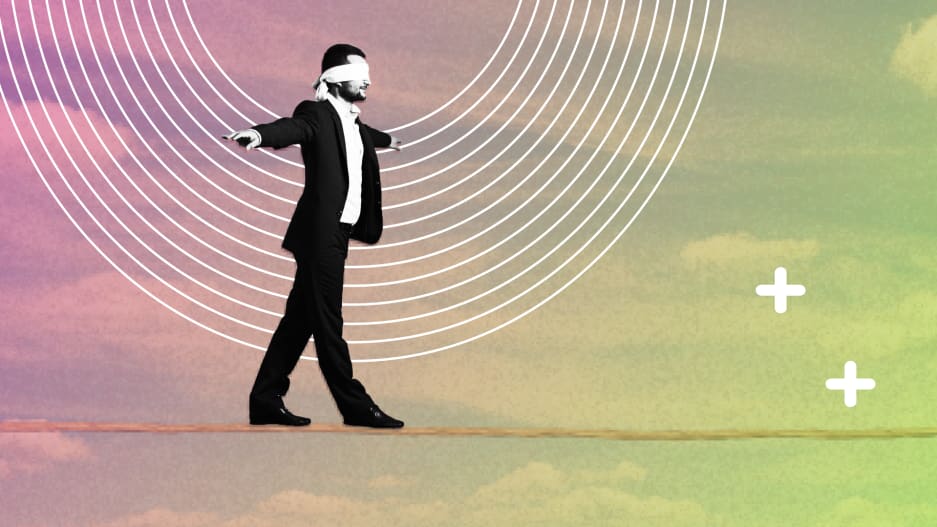 For career success, consider throwing yourself in the deep end

Without jumping into the deep end, you can spend your life wading through the shallows.

These statements all have two things in common. Firstly, they depict the idea that you are niched-off in your career—stuck working in one field and even one role. Secondly, all of these statements restrict growth. In fact, your lane, wheelhouse, and presumed skill set may just be stunting your career trajectory.

I personally am very much in favor of not sticking to your comfort zone and have found great success in stepping out to try new things.

At the start of my career, I may have told you that the best course of action is to ease yourself into a new role or skill set. Today, I know better. The biggest and most influential shifting point in my career came when I was thrown into the deep end. In retrospect, I may have thrown myself in the deep, but I am so glad that I did. It came down to forcing myself to extend my reach in the industry I was in and, eventually, into other industries. Rather than just focusing on my role, I started to immerse myself in other aspects of the business.

It was very scary and uncomfortable, but soon enough, I found that my holistic knowledge of my industry had an unexpected payoff—I felt confident enough to start my own business. This big leap out of my comfort zone ended up being a game-changer.

One story that I frequently think back to when taking risks in my career is that of two brothers who swam in the ocean daily. One was physically far stronger than the other, but the smaller, weaker brother always won their swimming races. One day, the stronger brother couldn’t take it anymore and asked: “How is it possible that you beat me every time?” His brother smiled knowingly: “Your problem is that you swim with the shore in mind. I don’t even think about returning to shore.”

If you approach a new challenge with a safety net in mind, there’s a good chance you will never fully experience it.

Don’t get me wrong, I have nothing against approaching new roles or opportunities with an “easy does it” attitude. If you want to dip your toe into the ocean and wade in slowly, rather than jumping right into the smashing waves of the task itself, go right ahead. Preparation will definitely benefit you, but it’s essential that you eventually take the risk. You can spend endless hours preparing for the next move and every possible outcome, but without jumping in, you will never reap the rewards. A combination of theory and practice is unbeatable.

WHAT IF I FAIL?

Who cares if you don’t knock it out of the park the first time around; you have already gained far more than you’ve lost, and what you learn might just make you even better at it the next time. Failure can often be life’s greatest lesson.

Without jumping into the deep end, you can spend your life wading through the shallows. Failure is always a possibility, but so is success. It’s important to learn from our mistakes and adapt our plans, but without trying, how will you ever know how far out you can swim? Success lies in the risks and I, for one, am so glad that I took them. 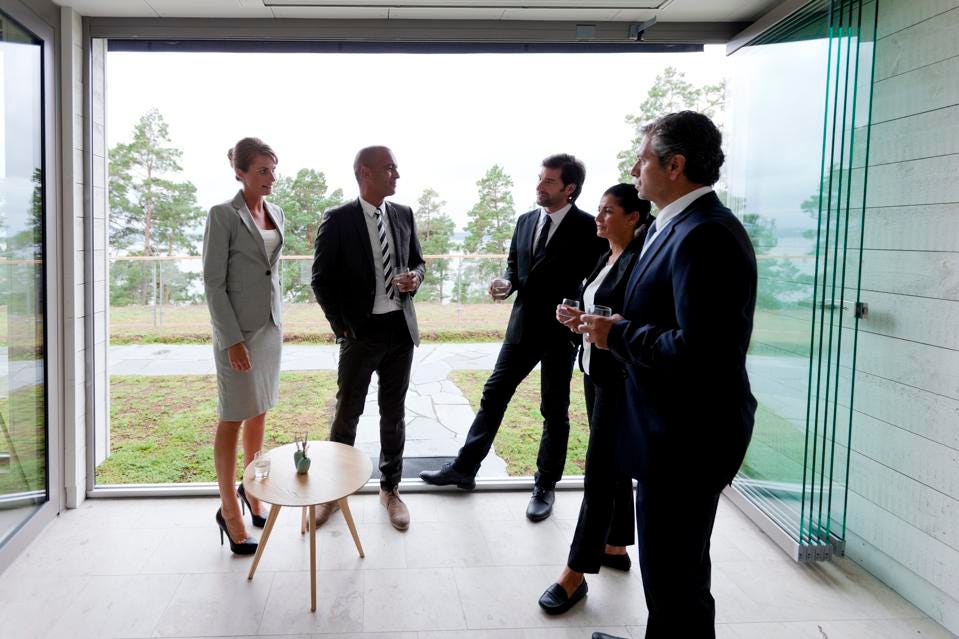 How To Drive Your Board To Be As Effective As Possible

Martin Rowinski is the CEO of Boardsi, a corporate board recruitment company, and an investor and author. Even during the best of times, 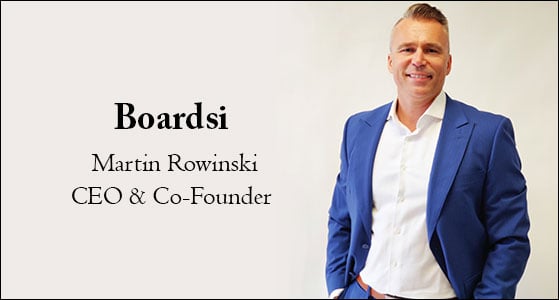 Boardsi voted one of the Most Valuable Companies of 2022

Boardsi was voted one of the most valuable companies of 2022 by CIO Bulletin! We are so excited and honored. 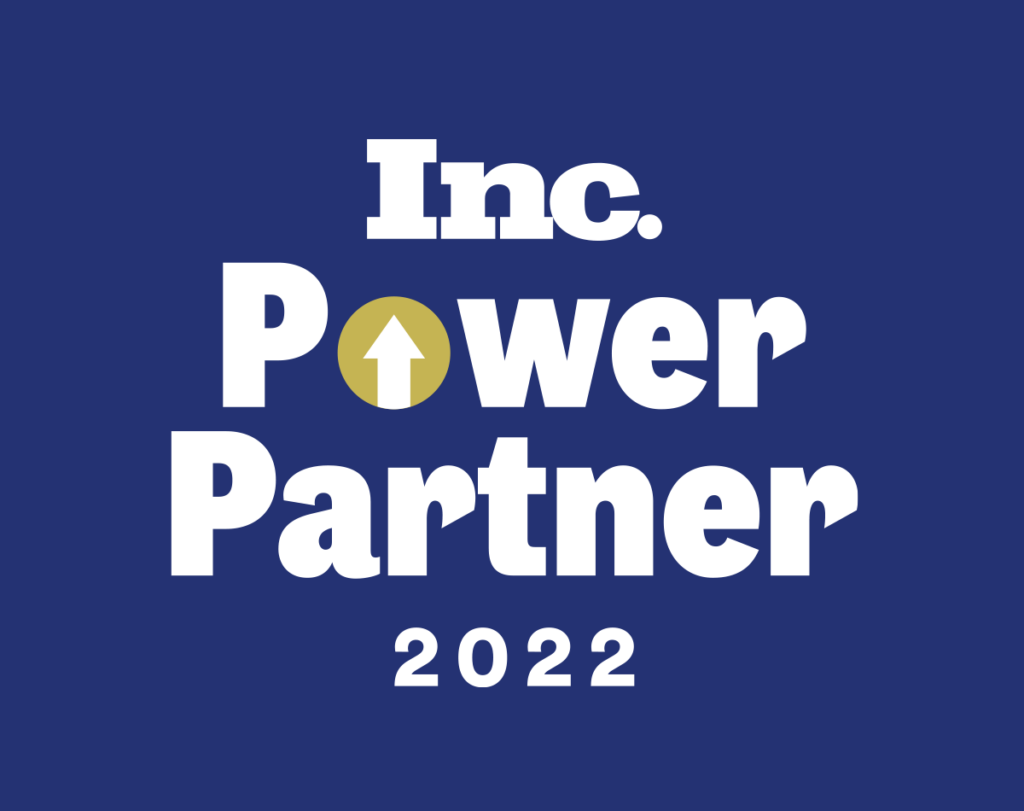 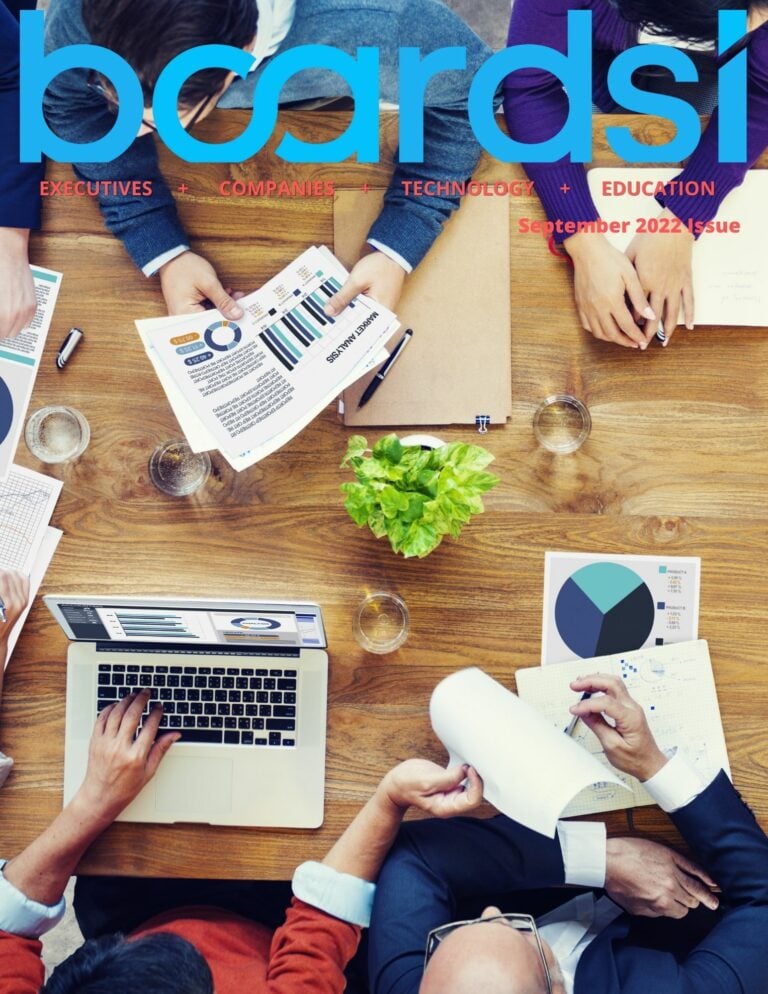